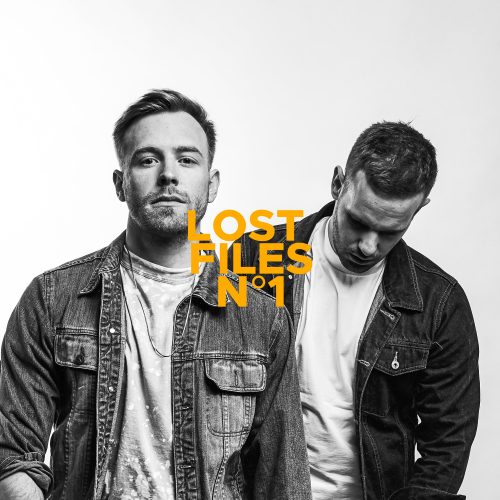 LISTEN
LISTEN HERE
Info
After the electro-pop banger “Killer Queen”, the Austrian duo Wild Culture is taking a softer note with their next single Boystears and the conclusion of the EP “Lost Files No. 1”. The song tells the story of a heartbreaker who metaphorically collects the tears of loved ones under her bed.

The duo said, “The song was made in Los Angeles in a rented bungalow together with LIV. The bungalow didn’t have the best studio equipment, so we built a recording room out of our bed mattress and curtains. The simple but very free “flair” inspires creativity. Often less is more ”

The track was created in collaboration with rising US singer-songwriter talent Liv Miraldi, who already contributed a Top40 hit in Canada for artist Famba and collaborated with greats like Nina Nesbitt.

After years of musical development, DJ performances all over the world, over 50M streams across all platforms and airplay success in GSA, the Austrian producer duo is making a statement with their new sound and concept in 2020, breaking genre boundaries of electronic pop. Inspired by the completion of their lifelong dream – building and engineering the Wilderness Studios, a “creative space” for musicians all over the world, located in the middle of the Alps – Flo and Felix of Wild Culture initiate the next phase of their musical work.
The first release will be a 3-track EP titled ‘Lost Files ° 1’. The overarching concept includes multiple EPs which are to be released in succession throughout 2020/21 that will showcase Wild Culture’s new, extraordinary pop sound.
“We uncovered a lot of song ideas, sketches and emotions on our computers, some of which we were unable to publish, either due to the constellation we were in, or because they simply did not align with our sound/concept at that time. We dusted off our old floppy disks and decided to share the stored emotions with the world. The title ‘Lost Files’ hits the nail on the head.”