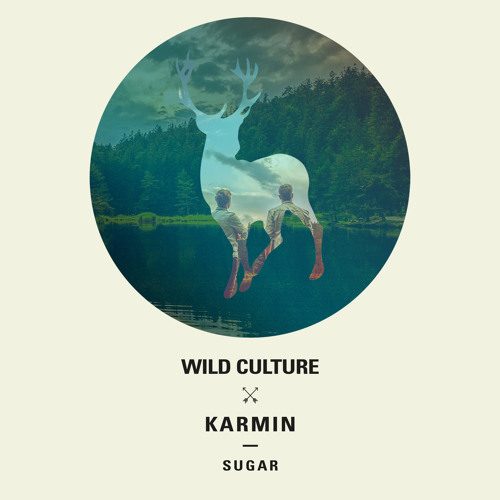 GET IT NOW
GET IT NOW
Info
When Florian Fellier (1989, Imst, Tirol) and Felix Brunhuber (1991, Bludenz, Vorarlberg) left the club and headed to the studio one Sunday morning, they had no idea the beats they were about to make would take them so far. “We still couldn’t sleep, the clubs had closed, what else were we going to do?” Having met only a few hours earlier, fueled by club sounds and late night – or early morning – inspiration, Wild Culture was born.

Four years on and the boys have taken their own brand of house music across Europe and the rest of the world, from Austria to Australia. Their remixes for Glass Animals, London Grammar, and Daughter were loved by bands and fans alike, amassing millions of plays on Soundcloud, and their original track “The Tide” spent eight weeks in the top ten of the Beatport charts, and saw the Austrian duo rubbing shoulders with EDM greats.

Wild Culture like to keep things simple – less is more. “The music is accessible; everyone is welcome,” says Brunhuber, but delve deeper and there’s something more to discover, all of it inspired by the wild, the nature around their home in Austria’s Tirol region. With Wild Culture, house music isn’t just a product of cities and concrete jungles – it’s a living, breathing form of escapism, breaking free from the Ableton grids and Logic midi prisons and into a class of its own.

The title track was produced in collaboration with the American pop duo Karmin, who already enjoyed a great success with their singles “Brokenhearted” and “Acapella” in North America, Australia and New Zealand (overall 7 platinum records in Australia, USA and Canada and 2 golden records in Canada and New Zealand).The song is a diverse yet infectious summer-soaked tune. Rushing in with a sugar-high synth line and a rap part, the production then bursts into a massive 90s vocal melody and bassline, progressing into a warm, old-school piano riff. Pads and chorus pass almost unnoticed. “We needed 30 mixes before we were finally satisfied”, says Fellier.

The second song on the new single release is “Brave”, a melancholic track, floating along a soft voice and high piano tunes. In between, the track builds up some tension that is broken by tremendous sound explosions.

Wild Culture love collaborations. They don’t bend and shape an artist into their sound, but shape themselves around them. Their trademark grounded, natural sounds are a breath of fresh air, taking music back to its roots. While others skip tediously through sample libraries, Fellier and Brunhuber are out recording. You want a thunderstorm sample? Grab the mics and go.

A debut album is on its way, featuring international collaborations – including the man who vowed to destroy rock ‘n’ roll, Mylo – which will continue making deep house beats accessible to a new world of music fans. Until then, Wild Culture will keep bending the rules, playing with their production, and taking house music out of the predictable and into the wild.