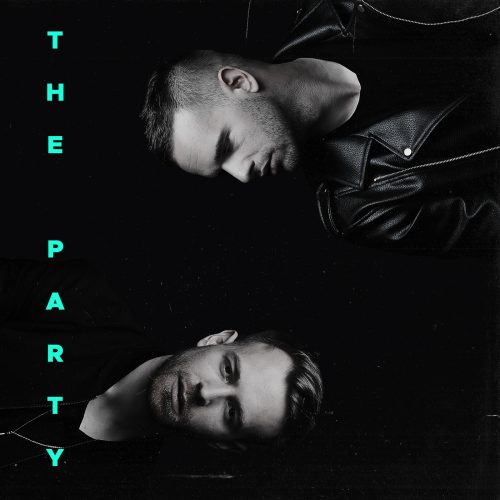 LISTEN
LISTEN HERE
Info
For the vocal part of “The Party” Wild Culture was able to bring on board electronic singer-songwriter, FLAVIA, raised in Ireland and Italy, based in L.A. FLAVIA has already celebrated a number of successes, among other things, she was praised by Billboard calling her “a musical force destined for greatness”. Her debut EP, Out Loud, reached #16 on the iTunes Alternative charts, and she was won the Pop category of the Independent Music Awards.

“The Party” is an ode to the good old days, when we could dance at a festival or in a basement full of sweaty people. When we could leave the house whenever we wanted and hug and kiss our friends, smoke together or sip from the same bottle. When we could be wild and free and run through muddy fields listening to our favorite bands. “The Party” is all the things I wish I could do…but can’t.
Ideas and inspirations often come up unexpectedly, sometimes a memory is buried deeply. With Lost Files ° 2, another drawer is opened in the life of Wild Culture and so it is seamlessly linked to the successful start of Lost Files ° 1.