Wild Culture – What U Do 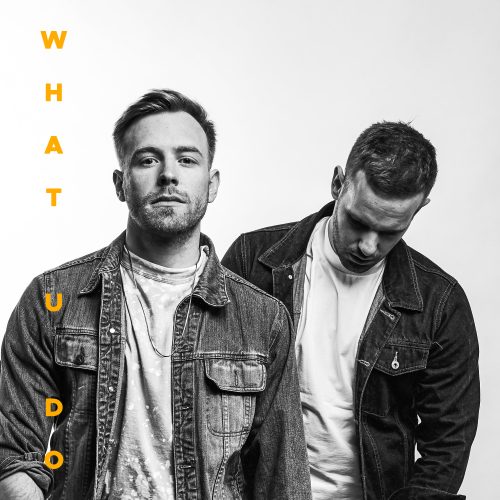 LISTEN
PREORDER NOW
Info
After years of musical development, DJ performances all over the world, over 50M streams across all platforms and airplay success in GSA, the Austrian producer duo is making a statement with their new sound and concept in 2020, thus breaking genre boundaries of electronic pop. Inspired by the completion of their lifelong dream – building and engineering the Wilderness Studios, a “creative space” for musicians all over the world, located in the middle of the Alps – Flo and Felix of Wild Culture initiate the next phase of their musical work.

The first release will be a 3-track EP titled ‘Lost Files ° 1’. The concept includes multiple EPs, which are to be released in succession throughout 2020/21 and will showcase Wild Culture’s new, extraordinary pop sound.

“We dusted up a lot of song ideas, sketches and emotions on our computers, some of which we were unable to publish, either due to the constellation we were in, or because they simply did not align with our sound/concept at that time. We dusted off our old floppy disks and decided to share the stored emotions with the world. The title ‘Lost Files’ hits the nail on the head.”

The first single on the EP titled ‘What U Do’, marks Felix’s debut as a singer on a Wild Culture track, making it one of the most personal songs in the duo’s history. The track was written together with US singer Shel Bee, who also takes over the female part of the vocals.

The sound of jangling spokes of an old bicycle opens up the song and passes into a sampled rhythm, accompanied by warm piano sounds. This empathic sound-sphere lays the foundation for the harmonious duet between Felix and Shel Bee. The essence of this emotional conversation is the unconditional acceptance of love, to appreciate a person as a whole despite their rough edges. The chorus is as catchy as it is powerful and inevitably sticks with listeners.

Wild Culture use organic sounds as a colour palette on their acoustic canvas to capture the essence of their emotional world. The variety of timbres gives the track a special touch – with each listen you will discover another layer.